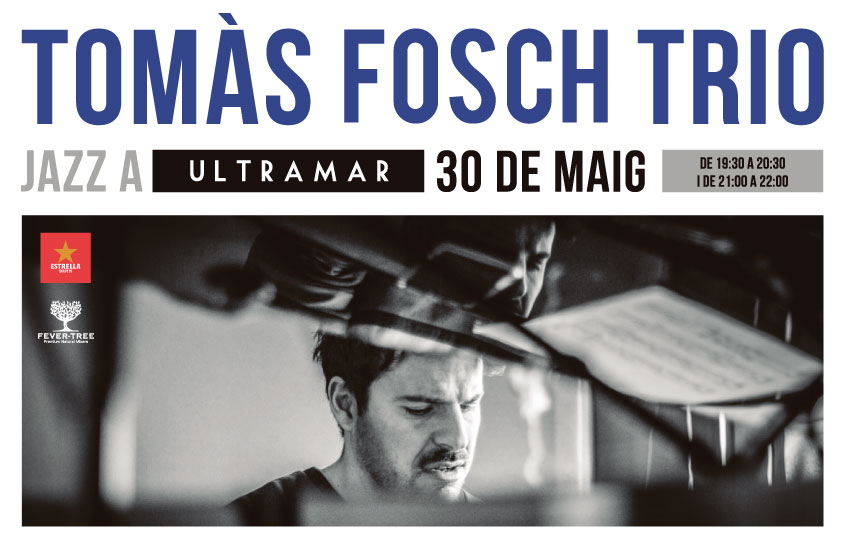 “Jesse Simpson is a drummer and pianist from Graton, CA based in Brooklyn, NY. After growing up performing around the San Francisco Bay Area, studying with legendary drummer Donald Bailey, he moved to New York in 2007 to attend the Manhattan School of Music, graduating in 2010. Since that time, Jesse has performed alongside Louie Bellson, backed comedians Fred Armisen and Janeane Garafalo and played with Marc Copland, Kevin Hays, Joe Lovano, John Abercrombie, Chris Cheek and many more. He regularly performs in New York as well as on tour with many different groups in Europe.”